Call of Duty Zombies is back in Treyarch’s latest installment in the popular FPS franchise. Today, Zombies mode is an expected feature but back in 2008, the game mode was nothing more than a barebones side mode. How did the mode get so popular over the years? Let’s take a trip back 12 years ago to where it all began.

“Call of Duty World at War” was the 5th entry in the Call of Duty series. At the time of release, “Zombies Mode” was a secret to all except those who had completed the game. The final cutscene would play and the credits would roll. Suddenly, you woke up in an abandoned airfield as a figure rushed towards you.

The gameplay was simple in 2008. Players would spawn in with a pistol, two grenades, and a knife. With these limited resources you would need to build up points by defeating enemies in order to purchase better weapons. The goal of the game was to survive as long as possible. Nacht Der Untoten was the first map in the series and since then, more maps would be introduced in DLC and game launches. Nacht was made using leftover resources from the main campaign. The zombie walk animations were reused after some of the game developers noticed the Zombie-like movements in some of the dying animations. The map itself reused assets and locations from the multiplayer map “Airfield”.

Despite reusing assets, the game mode grew immensely thanks to the community. Their responses to the writing on the walls and the hidden radios would help shape the game mode into what it is today. As the fanbase grew, so did the game mode.

Call of Duty Black Ops set the stage for new forms of storytelling and in-game quests which were only experimented with during the previous entry. Starting with its first DLC Map “Ascension” there was finally an objective. Players had to follow the instructions of a disembodied voice in order to find clues and solve puzzles throughout the map. These quests were quickly dubbed “Easter Egg Quests” by the community. Many popular YouTubers in the Call of Duty Zombies community began their careers here. Fans would wait till the DLC became available and immediately start the search for clues. YouTubers strived to claim “First in the World”. During these periods of time, it was common for the community to send their suggestions on where to search for the next step. Streaming was still a new concept and many of these suggestions would be placed on the Youtube comments. Community engagement and popularity made Treyarch realize Call of Duty Zombies had become much more than it was originally intended to be. Knowing this, they spent more time focusing and further developing the game mode.

In 2015 Community interaction would reach a new standard as YouTubers would try to complete the easter egg quests live using help from the chatbox. The developers were also more involved with the community than ever before, with various YouTubers taking flights to Treyarch Studios where they would be given sneak peeks at future installments.

A Change in Writers

Call of Duty Black Ops 3 would take character writing to the max with their new head director of the game mode, Jason Blundell. Blundell had worked on previous installments such as “Mob of the Dead” and “Origins”. These maps quickly became fan favorites due to the way characters would communicate with each other and have lore filled conversations. Players would find themselves replaying these maps in order to hear different dialogue each time. This new style of writing meant there were way more puzzles to solve in-game and within the community.

One major change to the game mode was the amount of character development the main cast got. It had now been 7 years since the original characters had been introduced. Their absence made an impact on the reception of the game mode during their previous entry and fans were left wondering if they would come back. When they finally did return, they were younger, had deeper backstories, and had more than 1 personality trait. In addition to this, each map would focus on answering questions about specific characters as well as bringing their stories to a close. Gameplay-wise, a large array of consumables were added in the form of “gobblegum”. These consumables were available through a gacha system that used in-game currency or real-world currency. They ranged from common to epic rarity. These “gobblegums” would give players boosts such as spawning powerups or giving them buffs. 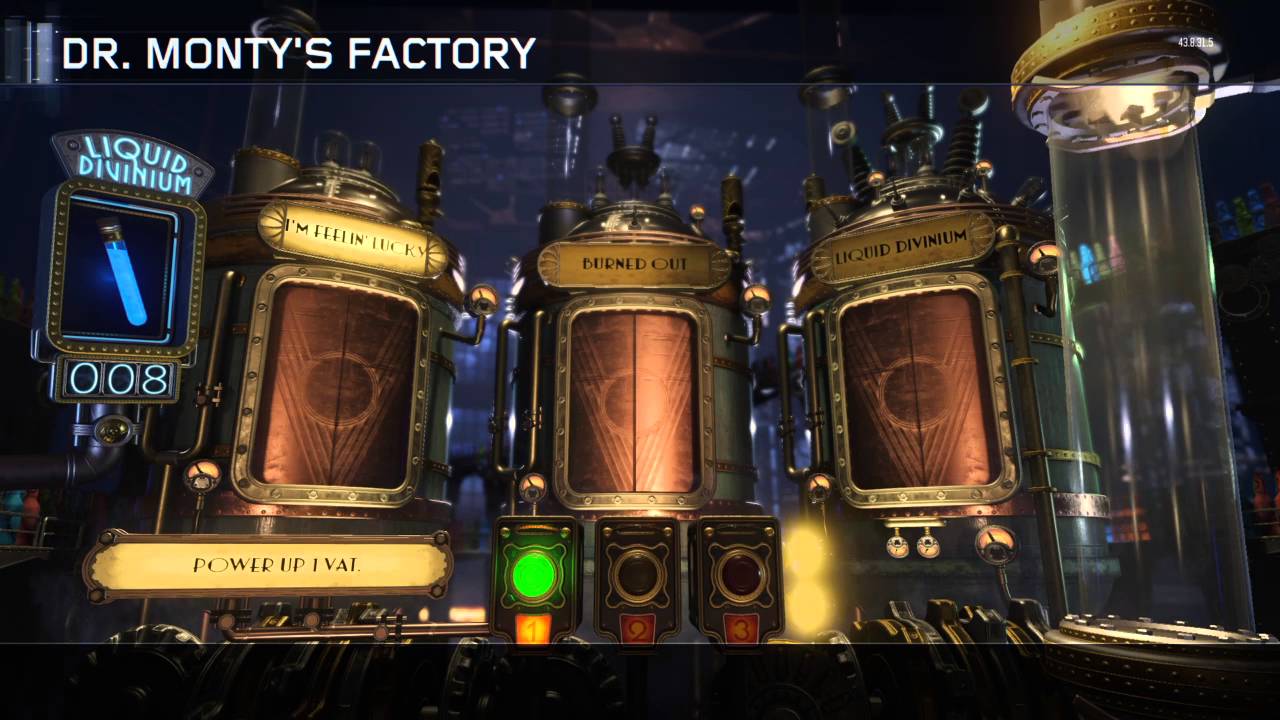 In 2018 Call of Duty Zombies returned to conclude its 10-year-old storyline. It also introduced a brand new story for newcomers to sink their teeth in. New customization features were introduced allowing players to make tweaks to the gameplay. These new “mutations” included customizable enemy spawns, starting resources, and difficulty modifiers.

With a storyline seemingly ended and a new one attempting to make its mark on the franchise, fans wondered what would come next. In 2020 their questions were answered when the new trailer dropped. Call of Duty Zombies was back!

The next installment of Call of Duty Zombies promises even more crazy quests and gameplay changes. Fans eagerly await for more information as we approach release day. Call of Duty Black Ops Cold War releases on November 13th. It will be available on PS4/PS5, Xbox One/Series X, and PC. 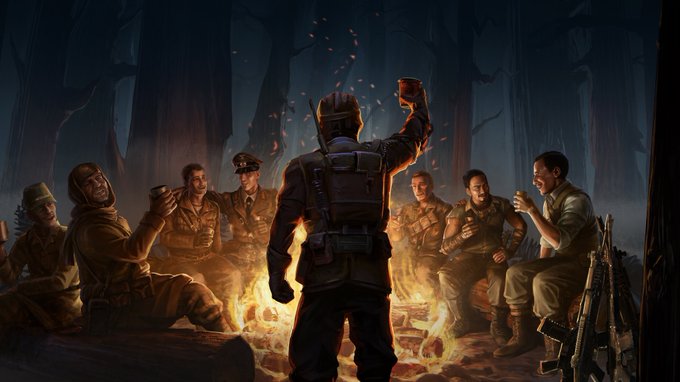