The year is 2013, the day is the 1st of October, and the GTA Online servers are in meltdown.

Roughly two weeks after GTA5’s release, which was the biggest entertainment launch in history, a very sizable amount of the people who bought it were going to end up disappointed as they tried to access the newly released online portion of the game (Grand Theft Auto: Online) all at once. Resulting in a myriad of issues that caused one messy launch.

The hype was real, GTA Online was looking to be a serious venture into the Online realm for GTA. A trailer that outlined GTA Online’s features and what to expect from the mode was a big talking point prior to the release of GTA5.

And with GTA5 receiving critical acclaim, it just made the expectations for the Online mode even higher. The release for GTA Online was set to be as big as any other full game.

The tactic of releasing GTA Online after GTA 5 was a good one, letting the single-player have its own time in the spotlight, resulting in more people experiencing the brilliance of it. But it did mean more people would be trying to access Online at once when the mode launched. Though a lot of these people wouldn’t actually play it when it did.

The Car Park and The Race

The servers were getting hammered, goodness knows how many people were trying to get into GTA Online, a lot of them having a hard time doing so. However, if you did manage to connect, your problems weren’t over.

After making your way through the ambitious character creator, where you chose your character’s parents and grandparents, with this determining they’re appearance, you would be flown into Los Santos. With the world of fast cars, gold guns, and big houses ready for the taking.

Well, actually your world would have probably looked like a loading screen or standing in a car park, in the void of GTA Online, wondering if you should carry on waiting or close the game hoping to be able to reconnect.

Getting through this purgatory was a case of trial and error, and when you managed to get out of it, you were thrust into the driver’s seat, racing Lamar Davis (Franklin’s buddy from the single-player) in a street race. When I crossed the finish line in this race I was met with a message claiming I had set a new world record. It appeared this was showing a fair amount for others as well. Just something else to add to the calamity. 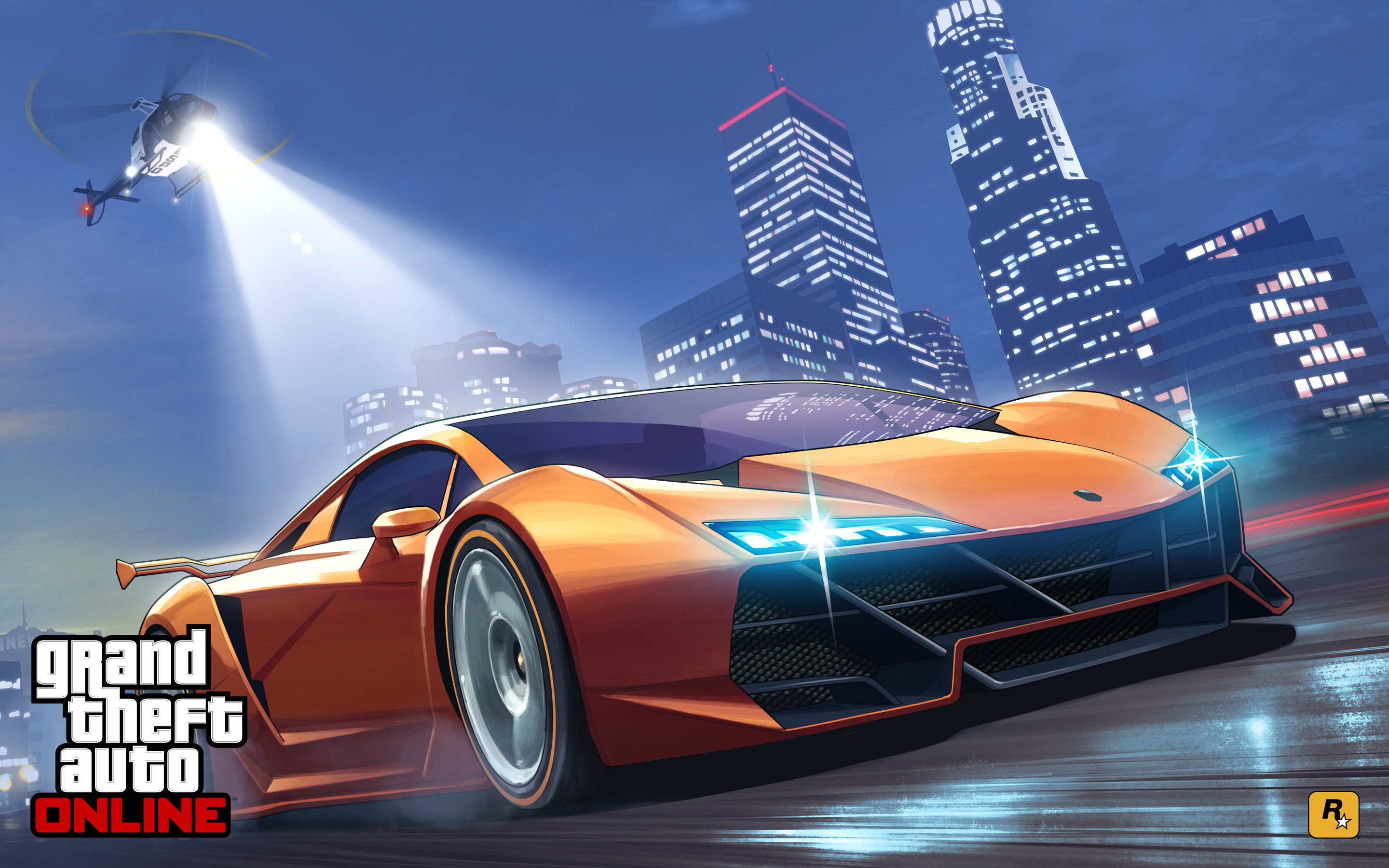 The Somewhat Lucky Ones

So you got through the loading, put the pedal to the metal, shot up some thugs and completed the GTA Online introduction.

Now you would be in the online world with the other lucky players who also managed to get this far. And they were most likely committing hit and runs and homicides, on the citizens of Los Santos and you.

But you didn’t care. You had made it in, this was it, you were having a blast, seeing others, doing some killing yourself, and tricking out your personal vehicle.

For whatever reason, you called it a day and went offline. Hoping that the struggle to play GTA Online would be easier next time.

You’re back online, booting up GTA5, selecting Online, and realising you’re going to be in for another bad time as it’s still busted. But lo and behold, you got in and was met with a surprise of the unpleasant kind.

All the progress you had made with your character was gone, just like that. Vanished into the nether of servers never to be taken control of again.

You had dressed your character up, you chose their ride, you even named them. You were heartbroken, mad, and confused all at once.

This loss wasn’t going to stop you though as you made another, ready to re-enter the mean streets of Los Santos. After going through the introduction for what you hoped would be the last time (it wasn’t), you got your progress back to that of your lost character. And you called it a day once again, ready to return another time to be met with the same cruel fate. 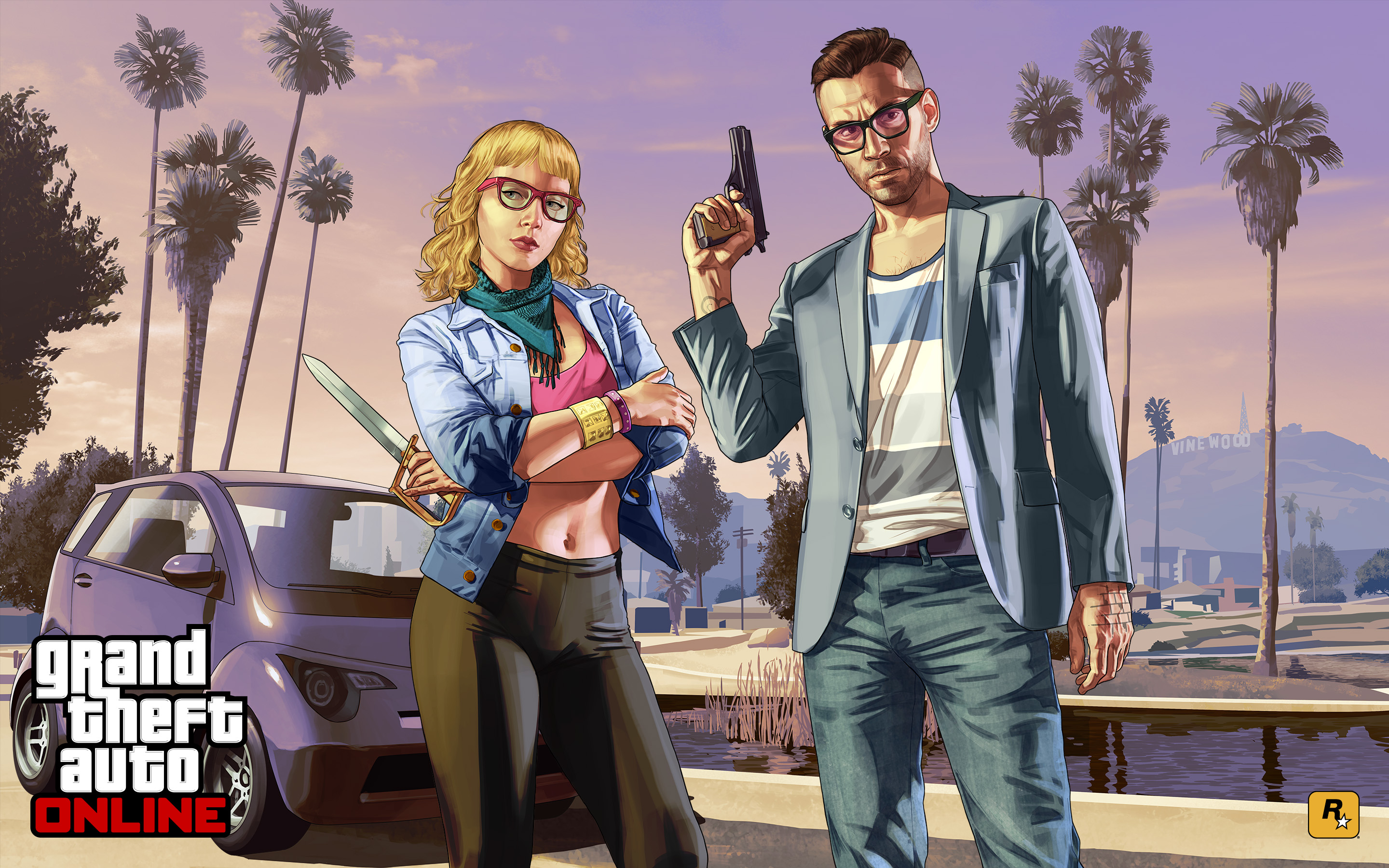 After many characters were made and soon after deleted, GTA Online started to become stable, playable and it stopped with the whole progress loss thing.

GTA Online’s launch was a mixture of frustration, weirdness, and wonder. For how broken it was, when people actually got to play, it showed its potential to be something big.

Years later it would be an understatement to call GTA Online big. Despite the launch, it has grown into a huge thing, with constant updates and masses of players.

We can only wonder how GTA Online will look later down the line, especially with a next-gen version coming out and the inevitable next GTA. One thing we can all hope for is no more situations like GTA Online day one. Gearbox CEO, Randy Pitchford jumped the gun and released some news regarding the Borderlands movie a little too early.
Read more