Area 51 is a mysterious secret military base in the USA’s Nevada state. For decades people have been trying to guess what is inside. Some say aliens are kept captive there. Others speculate about it being some weapons of incredible power. More radical ideas also include teleportation, time-travel, and Illuminati meeting extraterrestrials.

These and many other surmises had a big influence on pop-culture, especially in the 90s and 00s. Unfortunately, when jumping on the band-wagon of popularity, creators usually forget about the quality of the end-product. Such was the case with the Area 51 series of games developed and published by Atari Games and later on by Midway Games. 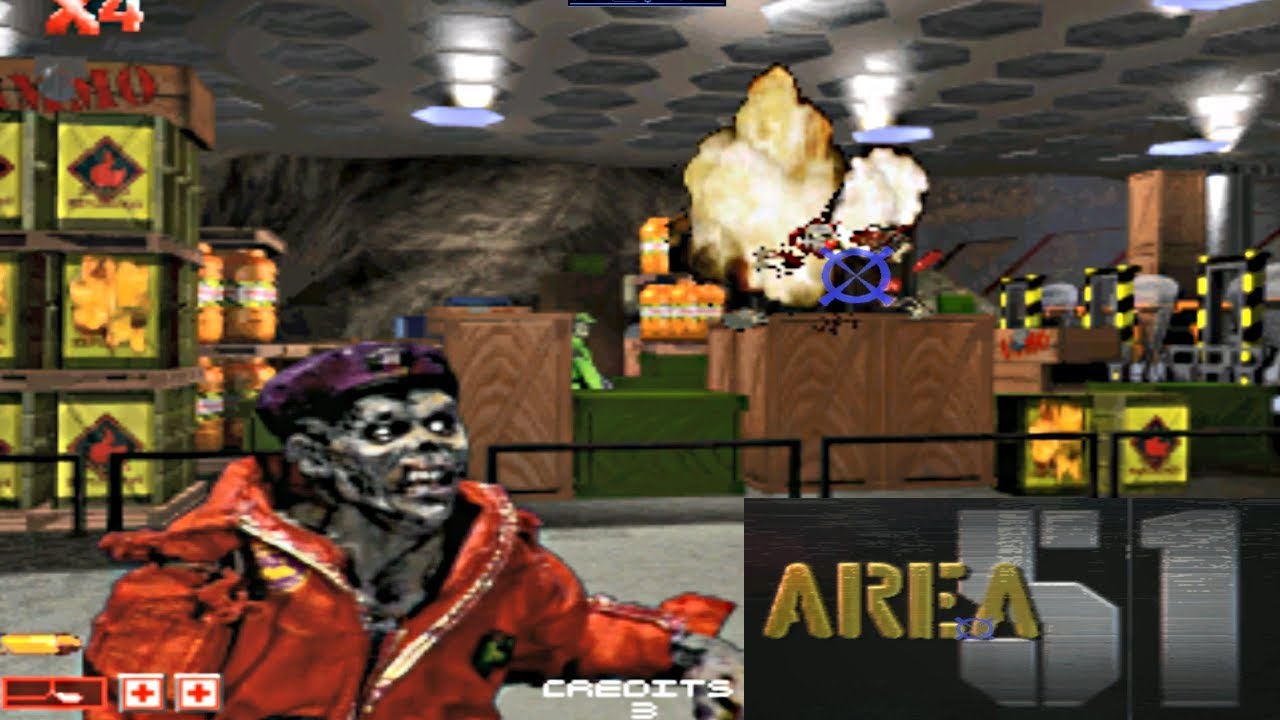 The first Area 51 game came to life in 1995. It was a light-gun arcade game and had great success. Next year, Atari decided to port the title to PC with the help of Midway Games and… it flopped. The main appeal of the game was wielding a light-gun like a pro and clapping some alien butts. It was fun, active, and immersive. The PC experience, on the other hand, had you sit in place for hours unenthusiastically clicking your left mouse button. 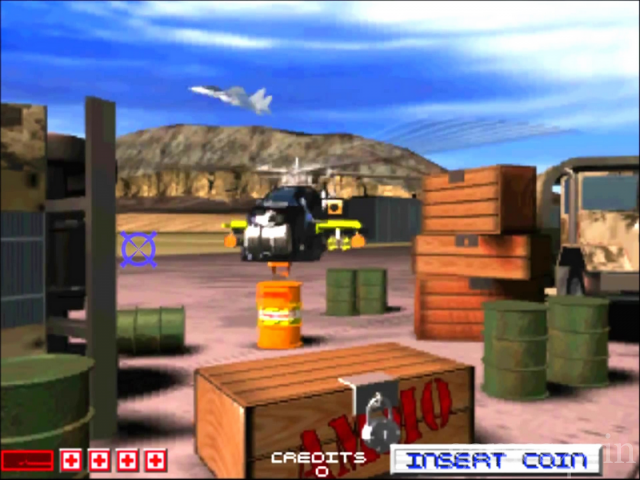 In 1998, Atari released a sequel called Area 51: Site 4 without really changing the formula. The game was received well but was not as memorable compared to the original. On the other hand, this time Atari learned from their mistakes. They did not port the game to other consoles and left it only as a light-gun arcade title. Later that year, Atari Games was split by Hasbro Interactive and Midway Games with the Area 51 title going to the latter. 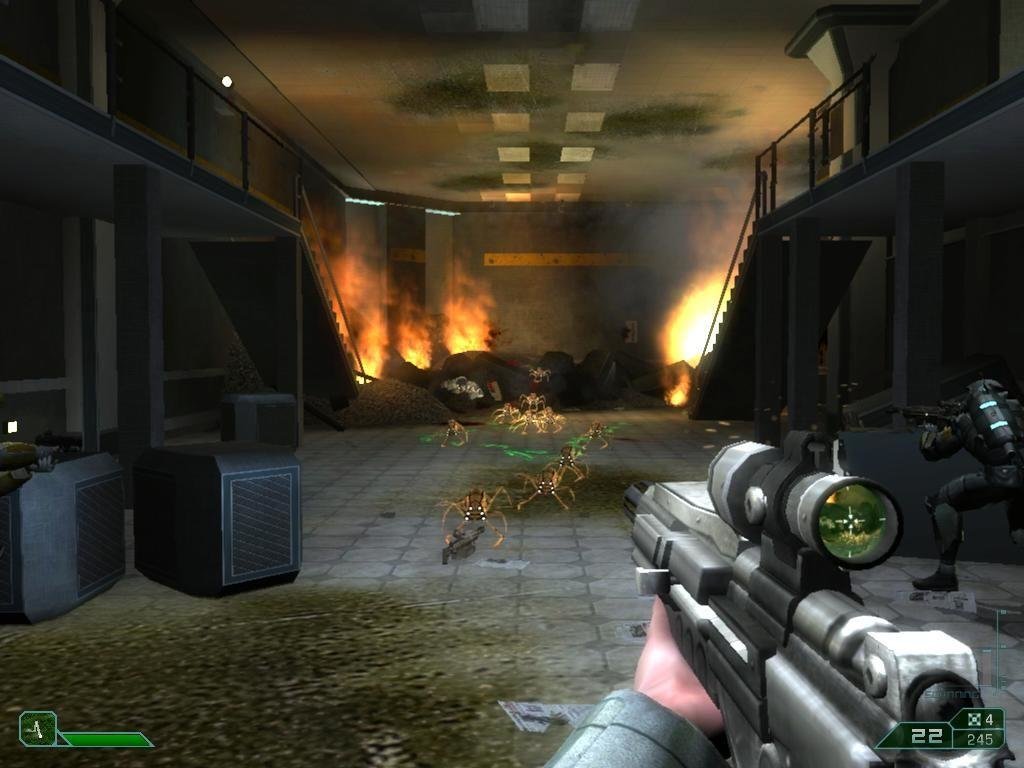 Midway Games took their time releasing the next Area 51 game – this time it was a reboot of sorts making the game a full-3D PC title. It was a shooter with elements of horror. For its time (2005) it was not very innovative – the surroundings were bland, sound acting (especially that of David Duchovny) was far from good, the plot was cheesy and the whole gameplay was quite forgettable overall. On the other hand, the transforming mechanic felt fresh and the shooting mechanics were well-polished. Nevertheless, it was a meh-game even by the standards of that time.

The final game, BlackSite: Area 51, came into the world in 2007. Honestly, it was a terrible game. It was a shooter with elements of squad commanding and some cynical plot. All the ideas of the game sounded good but we ended up with another bland shooter and there is nothing more to say about this game.

After this and many other failures, Midway Games sold most of its assets to Warner Bros in 2010. Supposedly, the Area 51 series went to them as well. 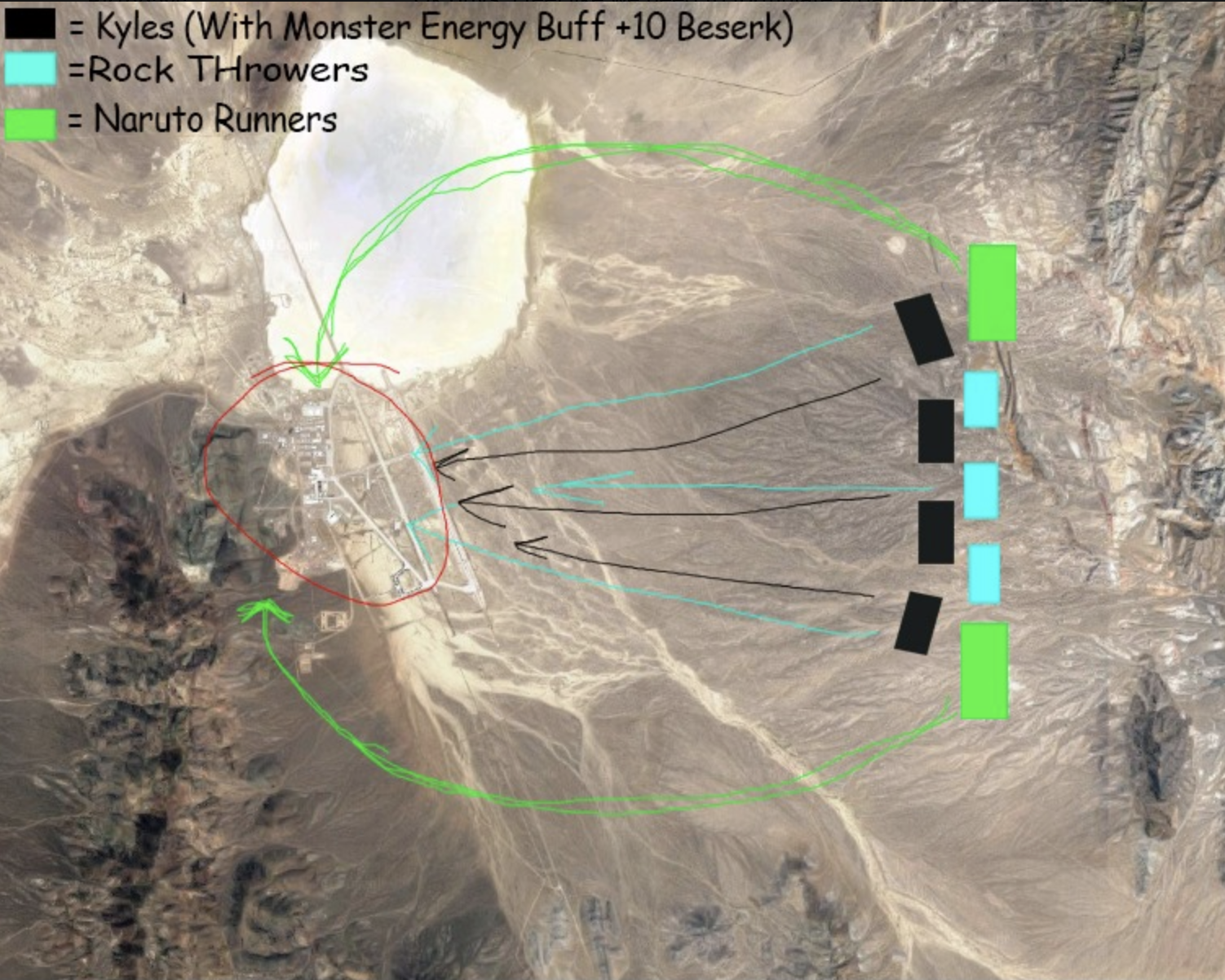 For about a decade everyone seemed to forget about the top-secret military object. Now, thanks to the powers of the Internet, people are going to storm the gates of Area 51. This is clearly a gag. It was done for some spicy memes – and, God, are the memes spicy. Regardless, there is a chance that some portion of people will actually show up to the Area 51 assault. The event reignited the interest of the public for all things alien and many are asking – where is our reboot of Area 51 games?

Honestly speaking, right now would be a great time to start developing something and announcing the game on 20 September – when the supposed siege is going to happen. Even a small teaser, a render of some grey alien with a text “Area 51 is back” would be enough to reignite the spark in the hearts of gamers. However, one question still stands –

First of all, let’s all agree that the new Area 51 will be a shooter, mkay? Would be dumb to expect it to suddenly become a strategy tycoon-simulator with RPG elements and cosmetic upgrades for your horse.

Secondly, the mutations from the 2005 game were interesting and should be in the reboot – it is immersive, active, fun and even slightly grotesque. Having your character transform into something he has to fight is a cliché that everyone seems to love and it is never a bad choice. 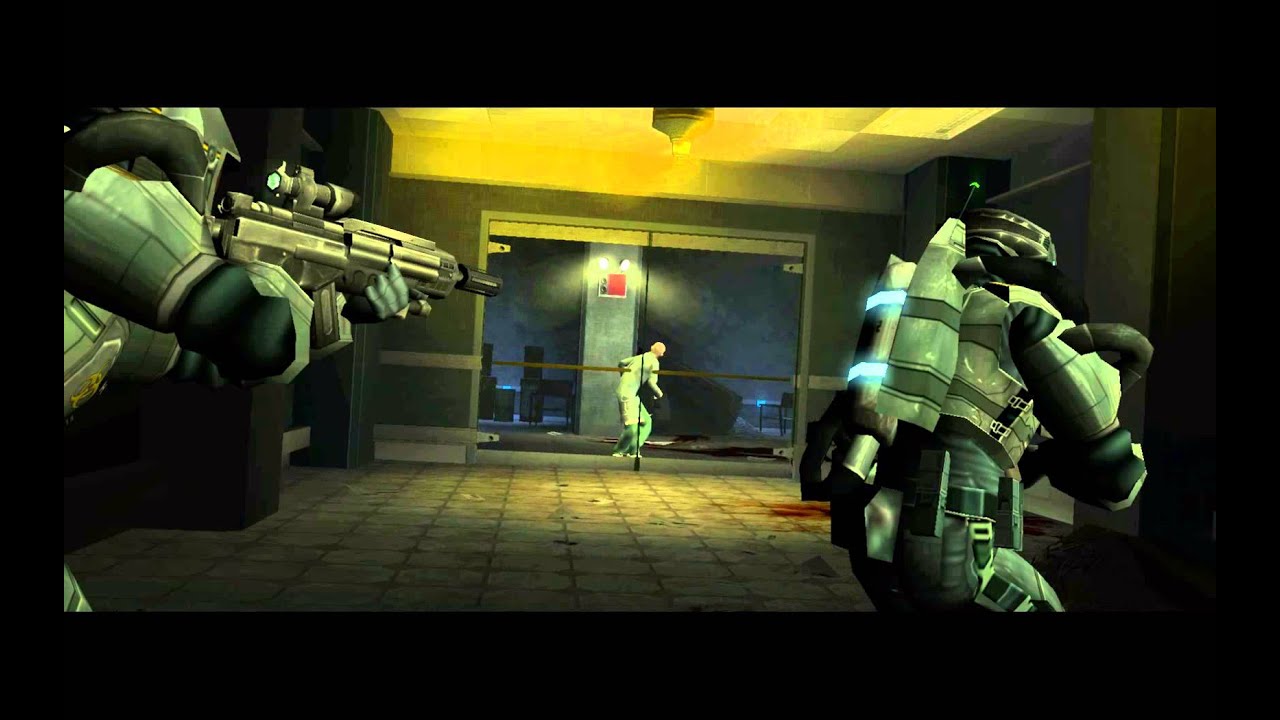 Thirdly, horror elements should be preserved. It does not have to be on the level of the original Dead Space – maybe something more like Dead Space 3. There are explosions, action and some occasional freaky stuff with screamers and guts spilled all over the walls.

Fourthly, the alien guns should be available for the player – the more, the better. Of course, you would start with some humble human weaponry but later on – bring out the alien guns. Gamers should be able to clap those aliens in every way they fancy. Do not forget about some melee weapons – maybe claws from mutations or at least an ol’ reliable knife?

Finally, co-op mode. We want it. Gamers want to play together. In every installment of the game we had a squad of AI-controlled companions – give us the possibility to play as them. And if you are going to make a multiplayer mode, let us play as aliens as well.

Share with us in the comments – would you like to play a new Area 51 game? Do you think it is going to happen and when? World of Warcraft: Shadowlands is Delayed, No New Release Date Just Yet