Binge-Watching. We all do it. You might have watched the latest season of “Stranger Things” in one sitting. Perhaps you dashed through every new episode of “Carmen Sandiego” without getting out of your chair. However, is binge-watching good for a show’s fanbase and its longevity? Let’s explore for a bit, shall we?

The Death of Television

A long time ago you needed to have a certain channel to watch a certain show. You were plagued with commercials and you had to be there on time in order to catch it. If you weren’t free that night, then your best option was to have it recorded.

Of course, times changed and so did our media consumption habits. Streaming services launched and suddenly you didn’t have to wait till next week to find out what happened after episode one. You could spend the afternoon binge-watching whole seasons right away without any delay or commercials. This was very convenient for the impatient.

Now, this doesn’t mean television is completely erased. Cable TV still exists and some shows will continue to premiere on television before being released on a streaming platform. One example would be Season 11 of “Archer” which premiered on FX each week and then released each new episode on Hulu 24 hours after airing. 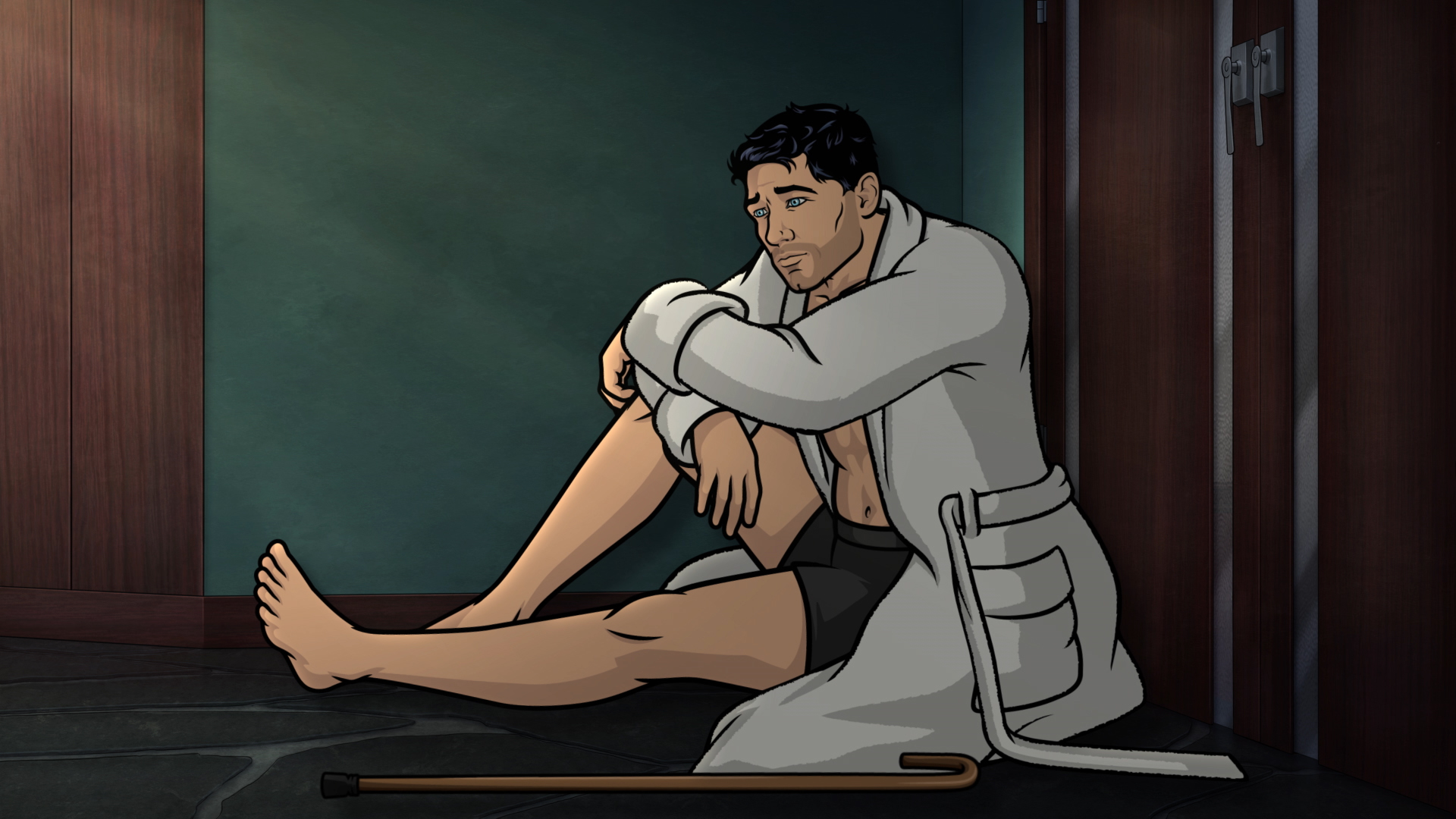 Fandom culture is a very important aspect of a show’s popularity. There is really nothing like chatting with a group of fans who not only watch the show but also enjoy theorizing about what comes next. You could watch the premiere on Tuesday and then talk about it for the next few days. There was a sense of excitement as you eagerly awaited for the episode to roll out. Was your favorite character really dead or were there other forces at work? It could be quite a thrill.

Some shows such as “Gravity Falls” are built specifically in a way where theorizing becomes a core part of the experience. Had the first season been dropped all at once, many of the smaller details and hints would fall under the cracks. There would be no need to dig too deep into each episode. Just let the next episode play. 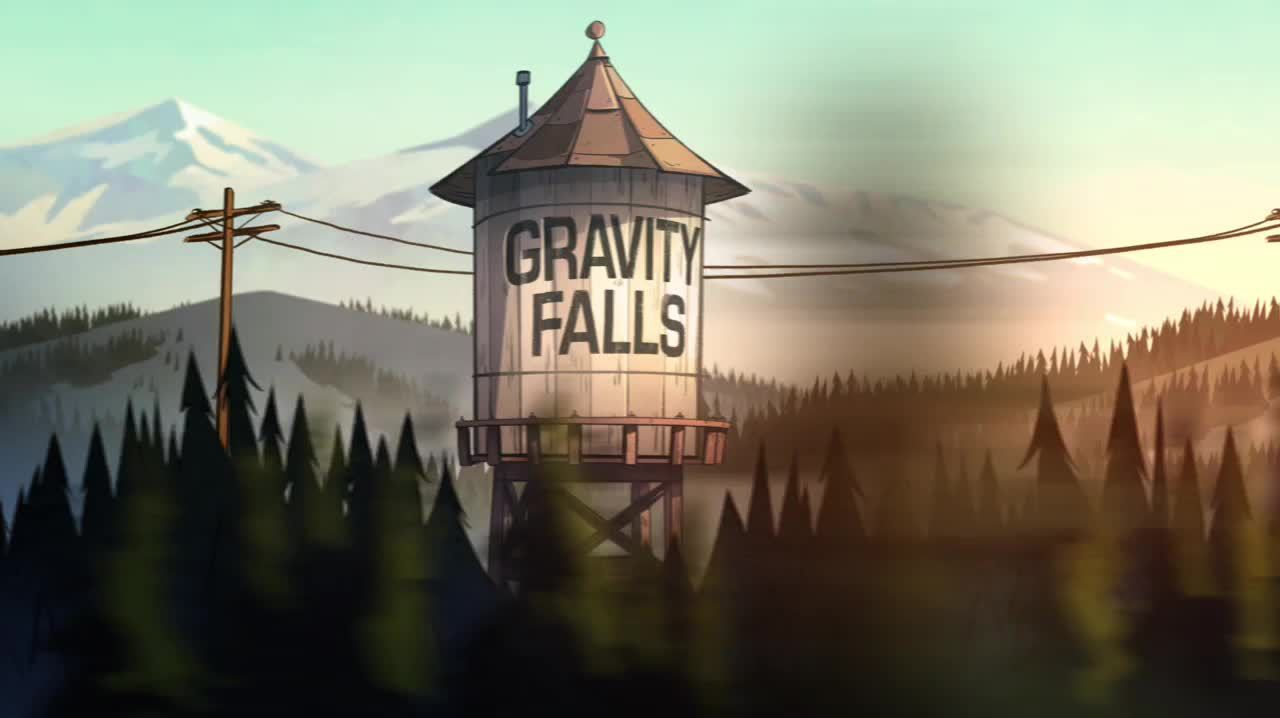 Unfortunately though, consuming an entire season in one go can only leave you satisfied for so long. Once the thrill of a fresh season wears off, it’s another year before any new content drops. The weekly separation of episodes can be quite healthy for a growing fandom. Shows like “The Mandalorian” and “Infinity Train” gain plenty of traction with their release schedules. 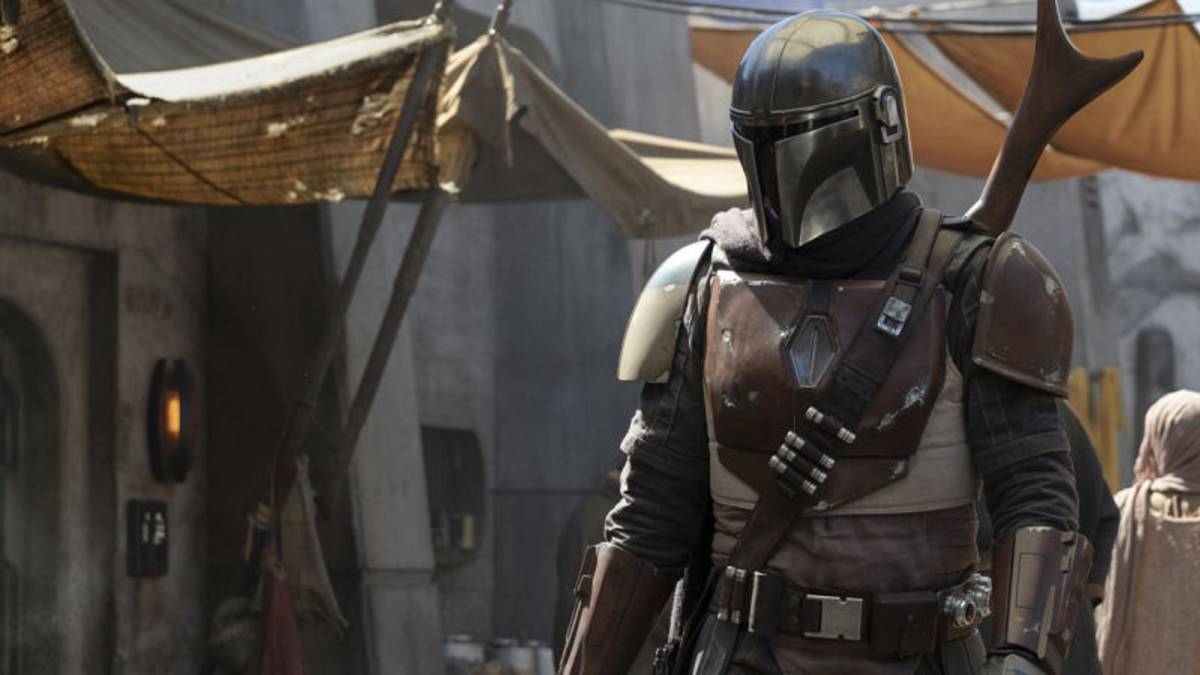 There are other works at play! Social media is a concept that didn’t exist before but over the past decade has absolutely boomed with life. Whenever a new season of a show drops on Netflix you might see the people you follow talking about it. Just place a hashtag and scream out to the world. You will see tweets from the fandom like “I can’t believe Drake just did that!” or “ This episode had so many great moments, easily my fave!”.

Exposure can be a powerful tool in the world of media. You want to be able to bring in as many viewers as possible. Social media can help get the word out. Perhaps even you have started watching a show because someone in your social circle mentioned it. Of course, people will only talk about a topic while it’s relevant. How many people out there still talk about “Stranger Things“? When a new season drops they definitely will, but for now, they stay silent. 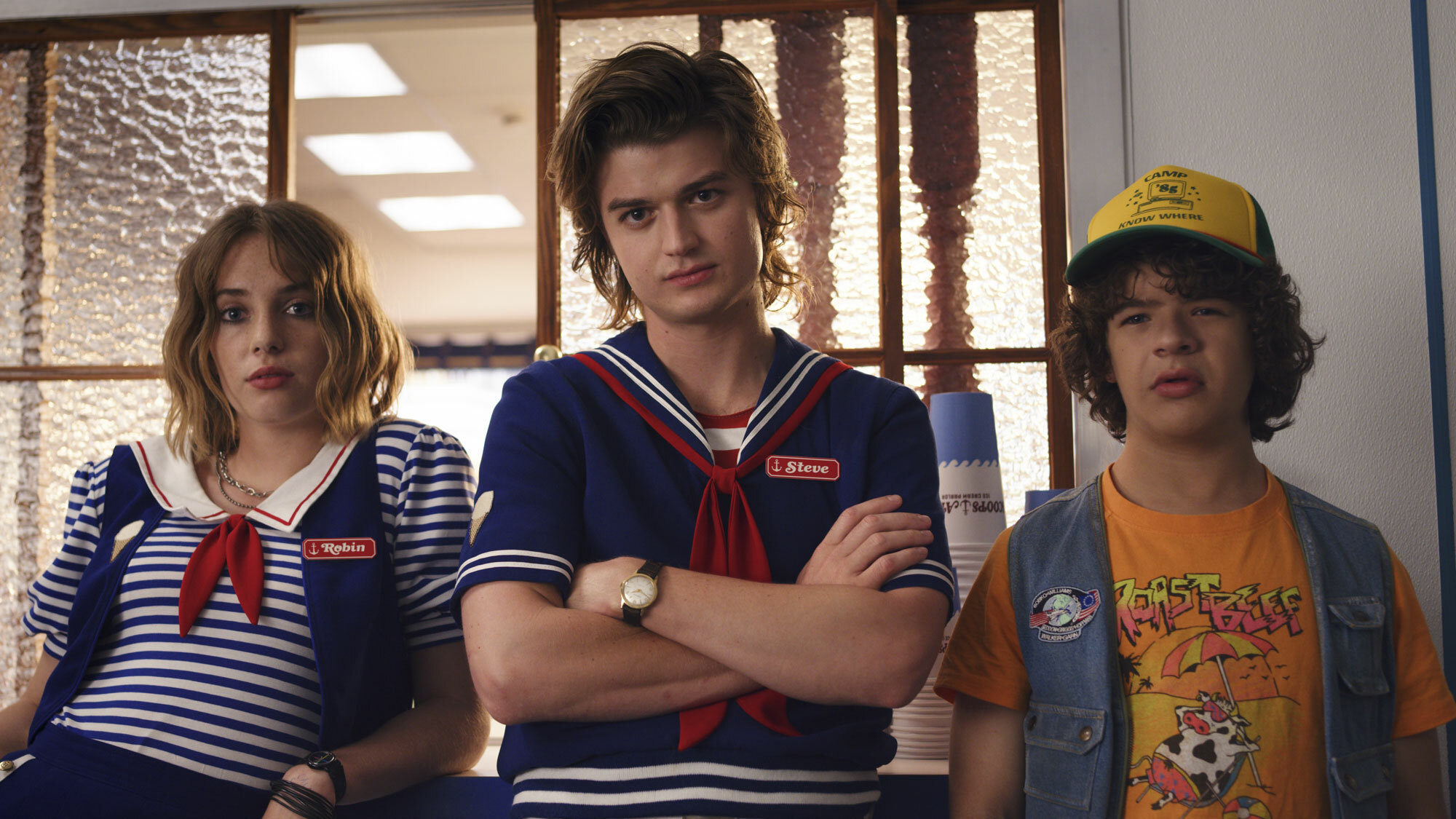 Having a week between episodes creates way more buzz on social media. As mentioned before, this leaves more room for theorizing and hype. It also greatly increases the chances of wrangling up new viewers. Rather than watching the buzz stagnate after a few days, you can potentially create 12 weeks of buzz for a 12 episode series. What better way to build up a fandom than that?

The Case in Favor of Binge-Watching

So what does this mean? Does binging hurt the popularity of shows? Or is there some method to the madness? Well, there is a reason for the decision and it’s actually quite interesting.

One of the reasons Netflix goes with a binge-watching approach to its content is based on the viewer’s behavior. How often do you get hooked on a show based on the first episode? If you didn’t really connect with the first episode would you wait till the following week for the next? The ability to watch multiple episodes back to back helps viewers decide whether or not a show is worth their time. In theory, it’s much better to win over a potential viewer as soon as possible rather than risk losing the viewer and having the show fail to get renewed. 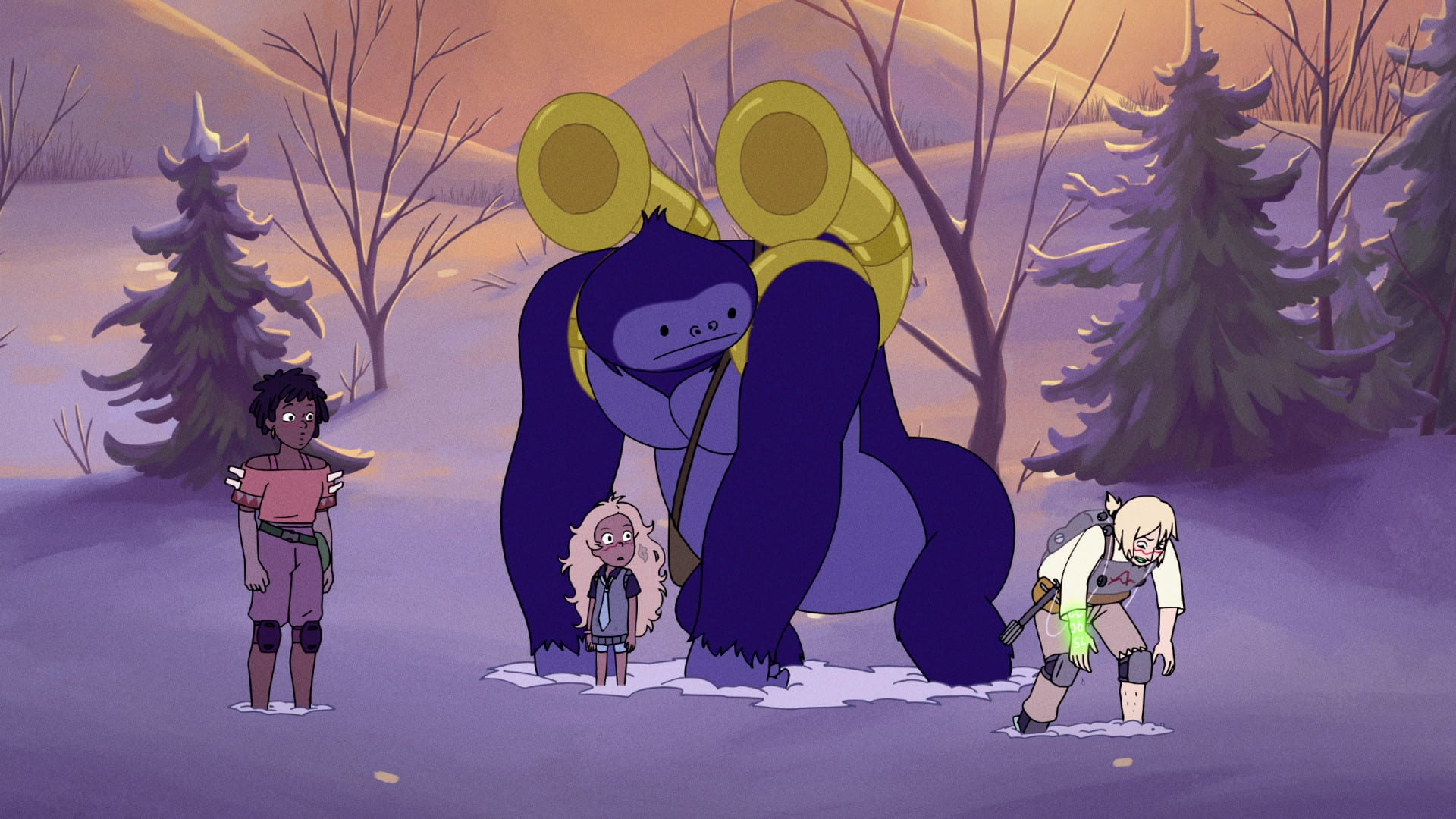 Another reason is also that viewers tend to binge a whole show rather than alternate between two or more. Is there any truth to this? Well, to find out you should reflect on your own binging habits. When you watch a show do you switch over to something else? Or do you stay and watch every season until the end before choosing the next show to watch? What about pilots for new shows? If you really want to test this out, pick a few shows that you may be interested in watching. Now, only watch the very first episode of each one. Based on that one episode would you continue watching it in a week or would your interest have subsided?

So what do you think? Do full seasons being dropped all at once do it for you or do you prefer the older method of a weekly drop? Going into the future we will definitely see more shows being greenlit for streaming services. Netflix will definitely continue releasing whole seasons at once for your binge-watching pleasure. At the end of the day, it will all be up to the viewer and how they consume media. For more interesting shows to watch this fall check out this other article. This is it. The big launc...
Read more