After recent leaks and a teaser trailer, 2K have officially revealed a release date for Mafia: Definitive Edition and Mafia: Trilogy.

Both are to be released on August 28th for Xbox One, PlayStation 4 and PC.

Mafia: Definitive Edition is a ground-up remake of the 2002 original. Which followed the rise of mobster Tommy Angelo during the 1930s. And is remembered for its exploration of organised crime, realism, and that racing car mission.

From looking at screenshots it’s looking beautiful, the game itself will be hitting 4K resolution with HDR. That isn’t the only thing going for it, however. Other changes and additions include motorcycles, a first for the Mafia series, an expanded map, and new collectibles. 2K are promising much more on top of this, but details are unknown. 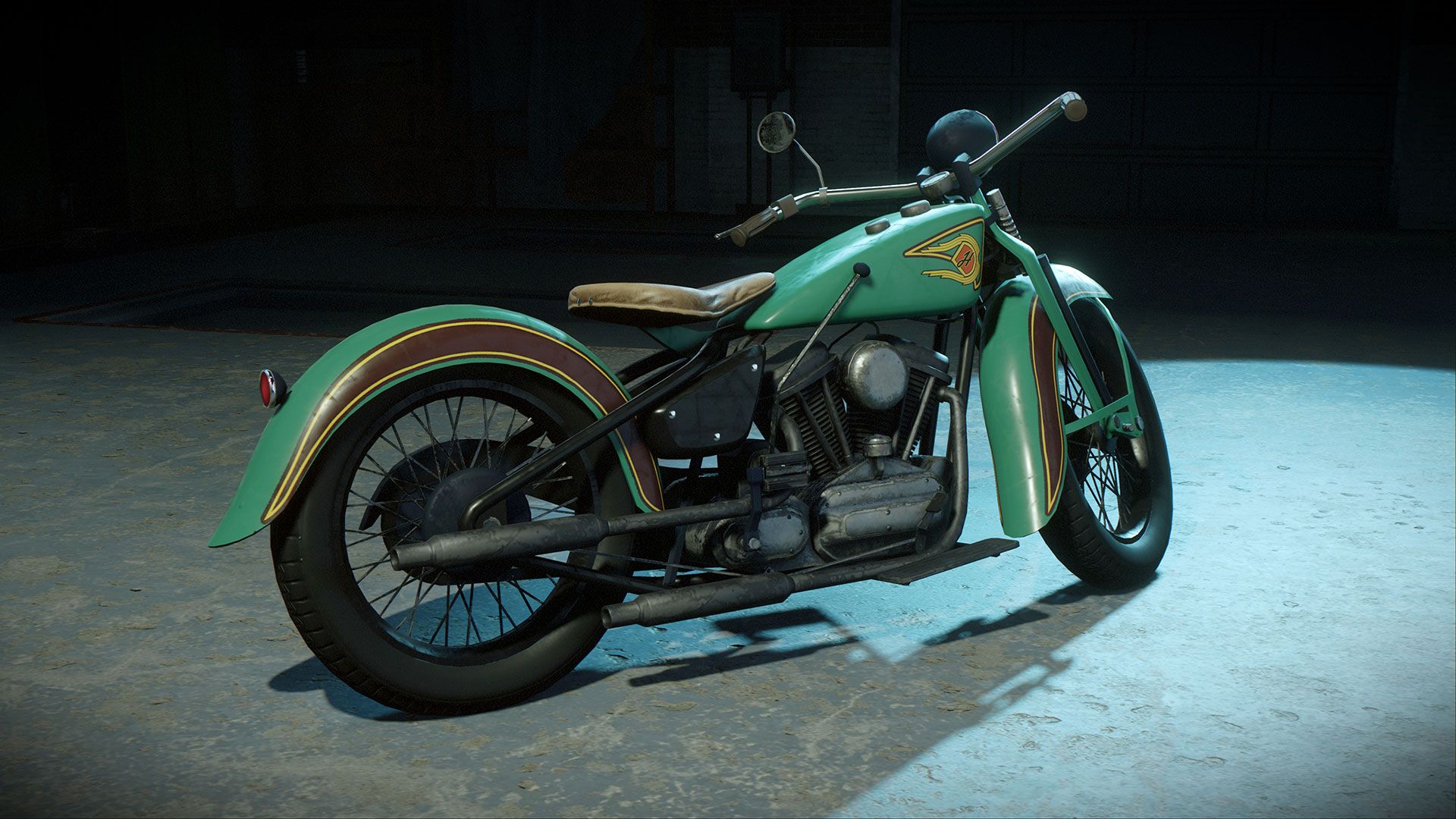 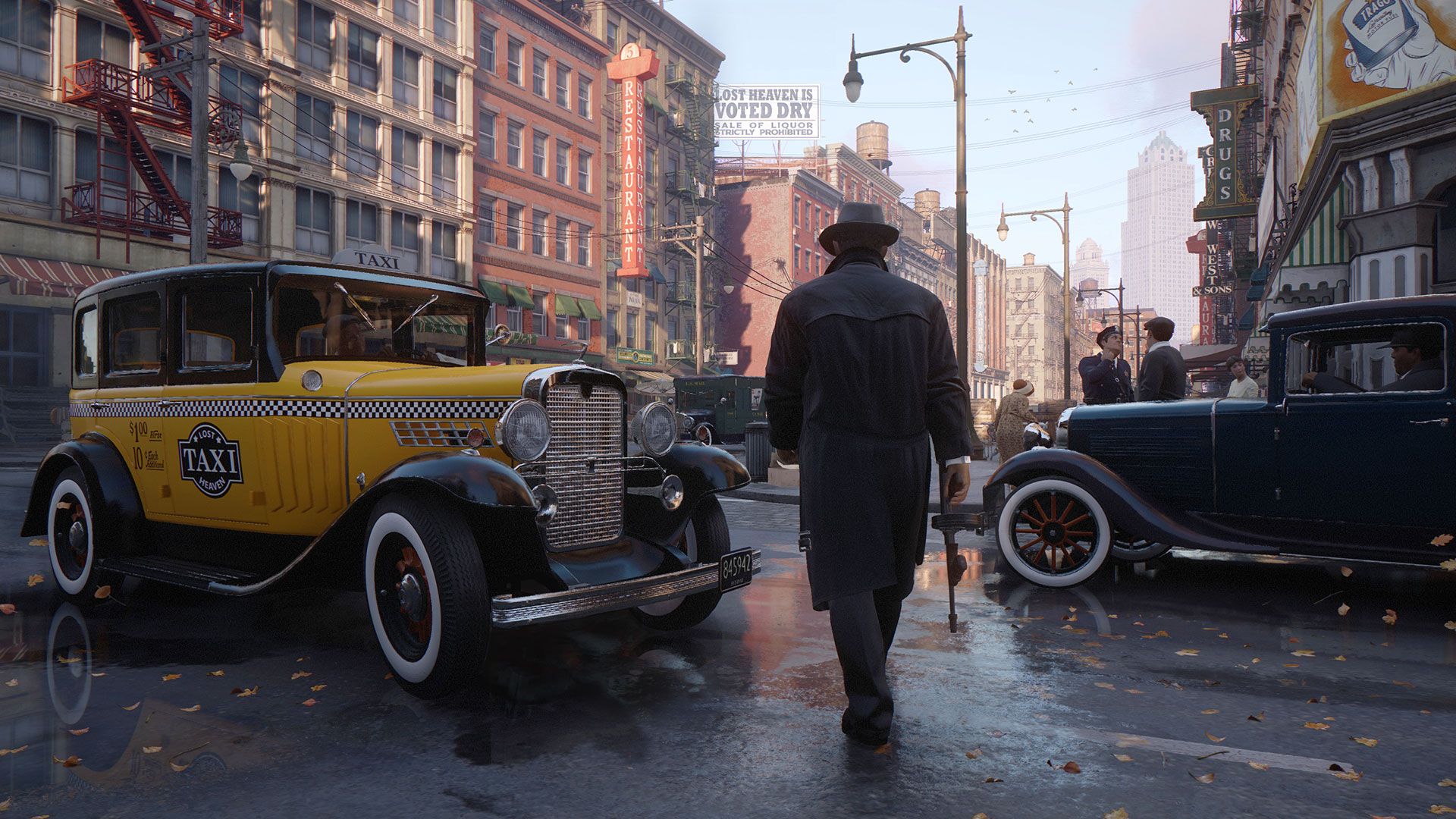 Along with this announcement, 2K also announced Mafia 2: Definitive Edition and Mafia 3: Definitive Edition. Which are available right now digitally on Xbox One, PlayStation 4, and PC. If you own Mafia 2 on Steam you can download the definitive edition for free. Owners of Mafia 3 on any platform whether physical or digitally will receive an upgrade to the definitive edition for free in the form of an update.

Mafia 2 was a great game and if you would like to know why it is still worth playing in 2020 you can check out this piece which explains it.

A Chance at Being in the Game

In other Mafia-related news, you could have your picture featured on in-game wanted posters in the upcoming Mafia: Definitive Edition, as part of a mugshot contest being held by 2K. More info about the contest can be found here. January 17, 2019
We use cookies to ensure that we give you the best experience on our website. If you continue to use this site we will assume that you are happy with it.OkNoPrivacy policy