That’s right, the Rap-Metal band with serious political opinions is reuniting for a worldwide tour in 2020. Fans of Rap/Metal/Rock and a few others in the 90’s/early 2000s will remember Rage Against the Machine. It’s been nine LONG years since RATM separated and this announcement was a welcome surprise to fans old and new. Though clues were pointing towards a reunion, this confirmed everything. After dropping vague hints in a newly created Instagram account, fans were foaming at the mouth for this reunion.

Are They All Coming Back?

Rest assured, this is not just some amalgam of members of the bands’ relatives. There will be no rebooting, recasting, or redoing RATM. This is a full-fledged reunion, encompassing the entire original lineup. Zack de la Rocha, Tom Morello, Tim Commerford, and Brad Wilk all together again for an entire tour. If it goes well, there is no telling what is in the future from RATM. 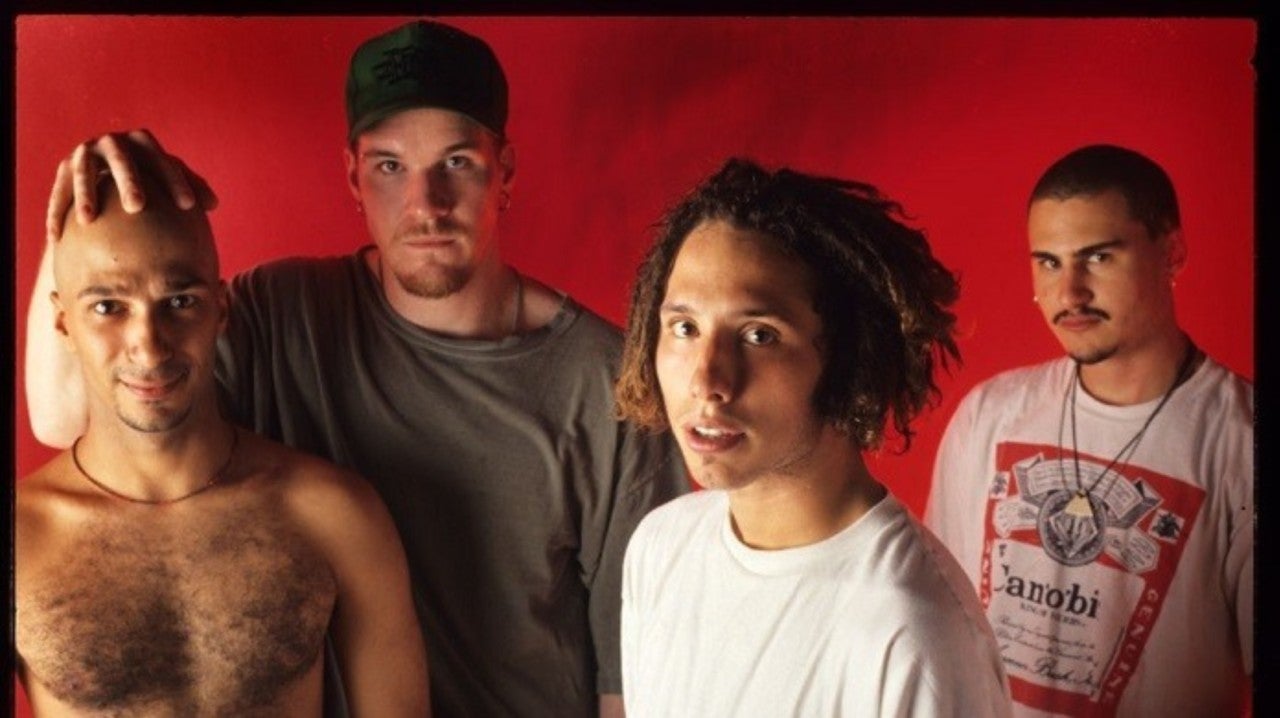 The first news was just five of the actual tour dates. Including an allusion to headlining at Coachella. This got the word out to the fans and was probably them testing the waters. The response was obvious, as people were instantly clamoring for a reunion. So the announcement wasn’t exactly coming from nowhere, but it does open up tons of future shows.

RATM are no strangers to the stage, the band started in Los Angeles in 1991. They steadily toured and made a total of four studio albums. Often making more headlines for their independent thinking and political views. They were often under fire for their more controversial ideas, but their music spoke for itself. Taking their alleged ‘final bow’ in 2011, before announcing this reunion officially.

When and Where Can I See RATM?

This worldwide tour represents a seven-month-long marathon for the veteran musicians. Taking their energy on stage for over 40 dates beginning March 26th in El Paso, Texas. You can see the entire tour schedule below, and tickets will be available starting February 13th on TicketMaster. The proceeds from their first three shows will be donated to Immigrant Rights groups. Not satisfied to only give this, additional proceeds from the entire tour will be donated throughout the year.

Here is a full list of their Tour Dates and Locations

March 3, 2019
We use cookies to ensure that we give you the best experience on our website. If you continue to use this site we will assume that you are happy with it.OkNoPrivacy policy